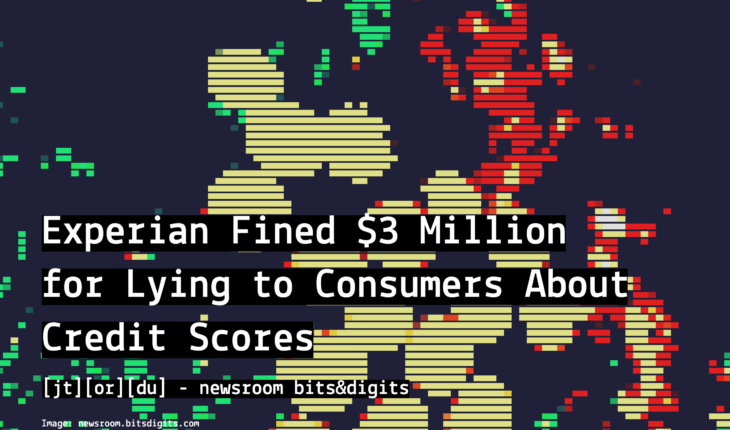 Experian, one of the three largest credit reporting agencies in the U.S. and its subsidiaries were fined $3 million dollars by the Consumer Financial Protection Bureau (CFPB) for misrepresenting credit scores marketed to consumers.

According to the CFPB, Experian created a proprietary credit score model called “PLUS Score” that was used to collect data from consumer credit files to generate a score, which Experian offered its consumers. For two-years Experian deceived consumers by telling them that their “PLUS SCORE” credit scores were being used by lenders to extend credit, when in fact this wasn’t true.

CFPB says, the information collected for “PLUS Scores” and provided to consumers was for “educational” purposes and was not used to make lending decisions. In some instances, the CFPB said, there were significant differences between the PLUS Scores that Experian provided to consumers and the various credit scores lenders actually used. In addition, Experian also violated the fair credit reporting act by placing ads for products on AnnualCreditReport.com that consumers had to look at before retrieving their free annual credit file disclosure.

Experian must pay a $3 million dollar civil penalty and was ordered by the CFPB to truthfully represent how its credit scores are used. 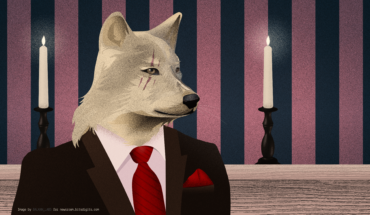 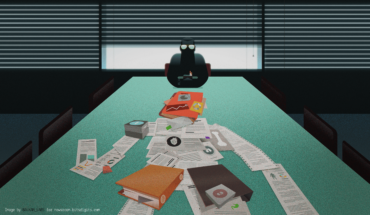