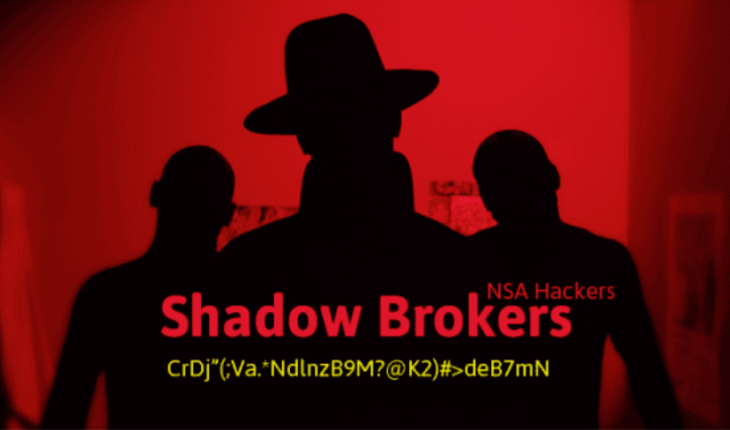 It’s been a long time coming, but the day was inevitable. After months and months of the tease, the delivery was made. Arriving at the heels of the CIA leak, the Shadow Brokers have pushed though with a promise, a message, and what seems like a foreign policy manifesto. (For the US that is; judging by the recent post one could deduce they are NOT from America.) As an African-American “Entrepre-negro,” as I like to call it, I found their post to be very interesting to say the least. After the first read, I thought it to have undertones of racism. But before you classify it, read it again. Slowly. For content. 🙂 I did.

They are tired. They have a message. You have to see it. What side of the fence that message lays depends on your perspective, but it’s definitely one beyond the words.

I will not lie. I was as giddy as pre-pubescent boy getting fresh for my first day of Middle School opening this package in my then sandbox. There were moments where I thought to myself, WWJD if the goal was to spread the most advanced set of 0days, malicious code to the world? I’d do PRECISELY what the Shadow Brokers have done.

Thoughts like this only come when assessing a potential crisis situation. bits&digits‍ has and will always be the good guys, fighting for the people and for those who can’t..

But the files are not everything I expected. No MS 0days for all of you researchers. Nothing that the CIA leaks hasn’t shown us. The core difference, well – these are the tools. And the public has them now. In the immortal words of Sam Cooke, “Change is Gonna Come.”

Quite frankly, if it doesn’t, this is going to be a very nasty, nasty year for Cyber Security Professionals, Chief Information Security Officers, Regulatory Compliance Auditors, and last but most certainly not least, our beloved Intelligence Community. Not just the US IC, we are talking all of its allies.

There are some interesting code words, with accompanying tech drops with the names of EDITIONHAZE, LIQUIDSTEEL, SHAKENGIRAFFE, and WHOLEBLUE which in my few hours of research concludes that these relate to some SS7 specific network and LTE groups I’m sure are core to the communication fabric of some nations across the globe.

Time to Dive Deep, learn from this, protect the institutions and the people you love or are hired to love. This year is going to be a long one, or continue to be a long one for the Cyber Security professional. I won’t post the location of the files here. But if you really can’t find it, let me know. (I presume most hosting sites will have taken it down by tomorrow.)  We are here to help. But, be careful; no need making the hole deeper. 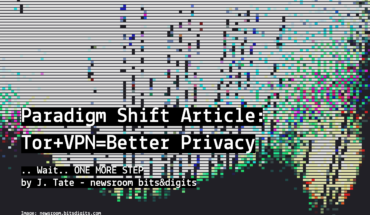